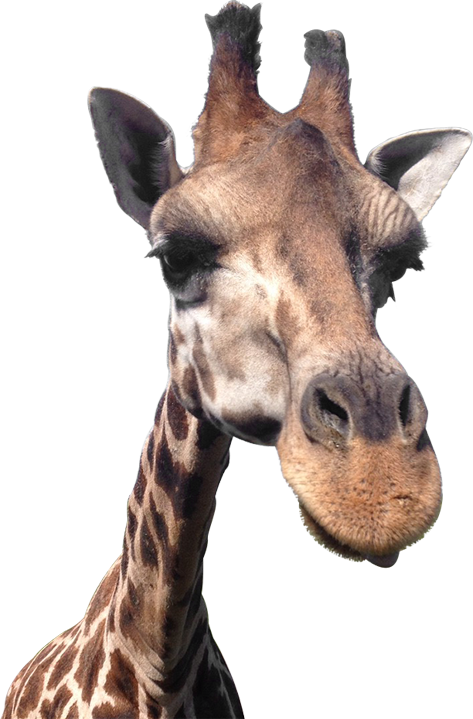 Since African Lion Safari opened in 1969, the park has worked towards the conservation and preservation of many endangered and threatened species. Over the years, the park has continued to employ a philosophy of working closely with all of its birds and animals and today has gained a reputation as an international breeding facility for some of the world’s most endangered species. 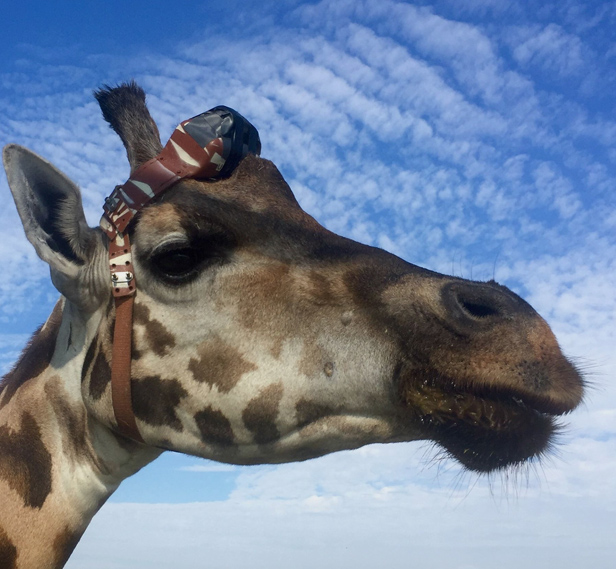 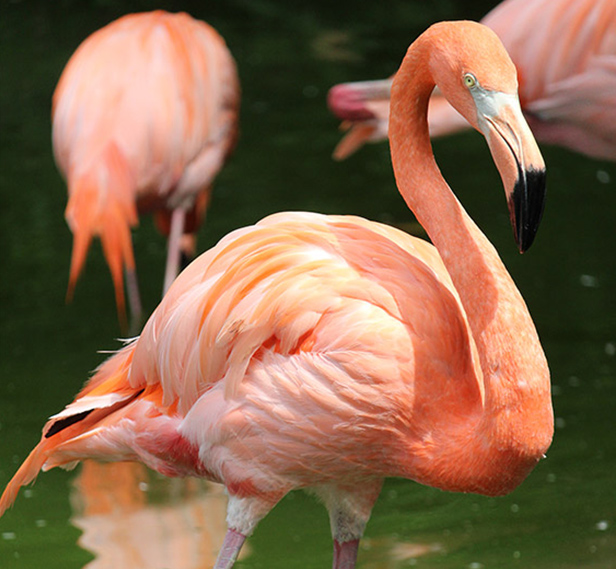 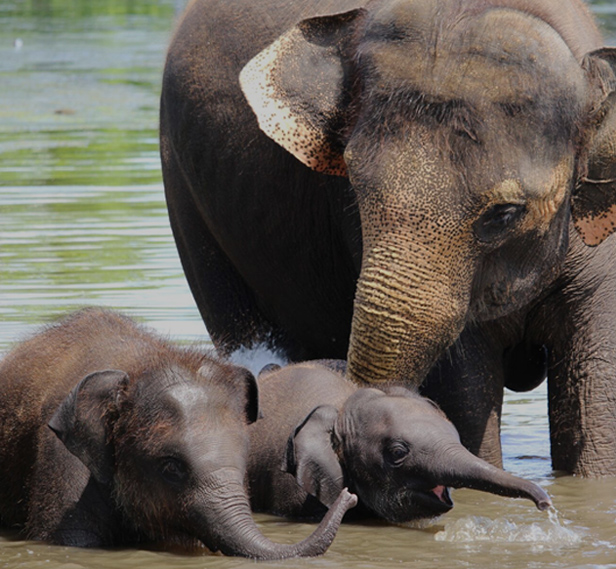 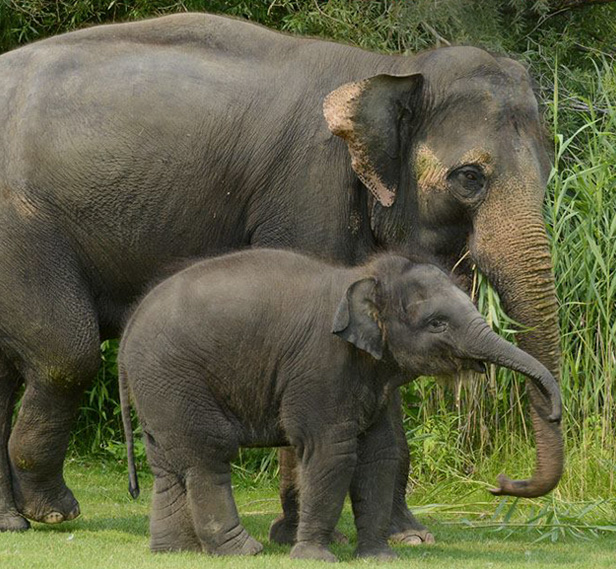 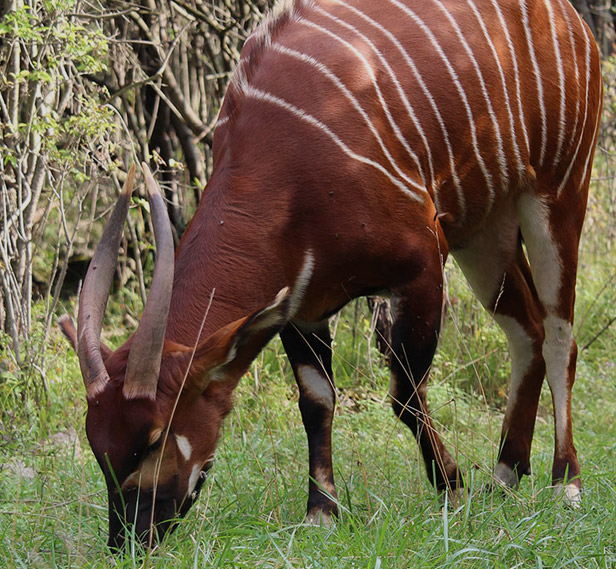 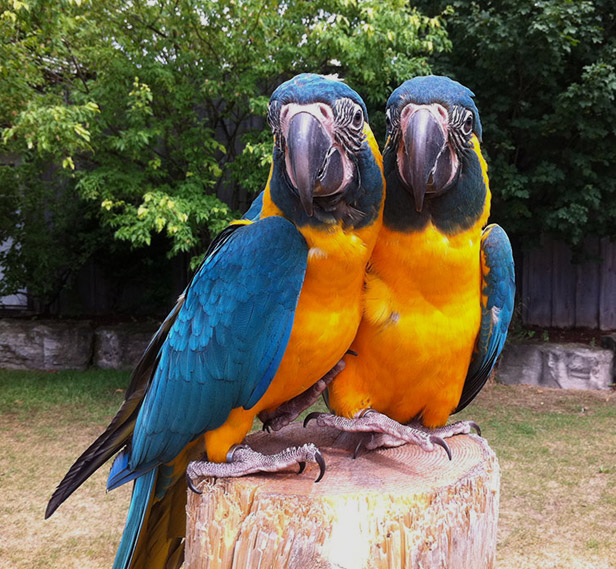 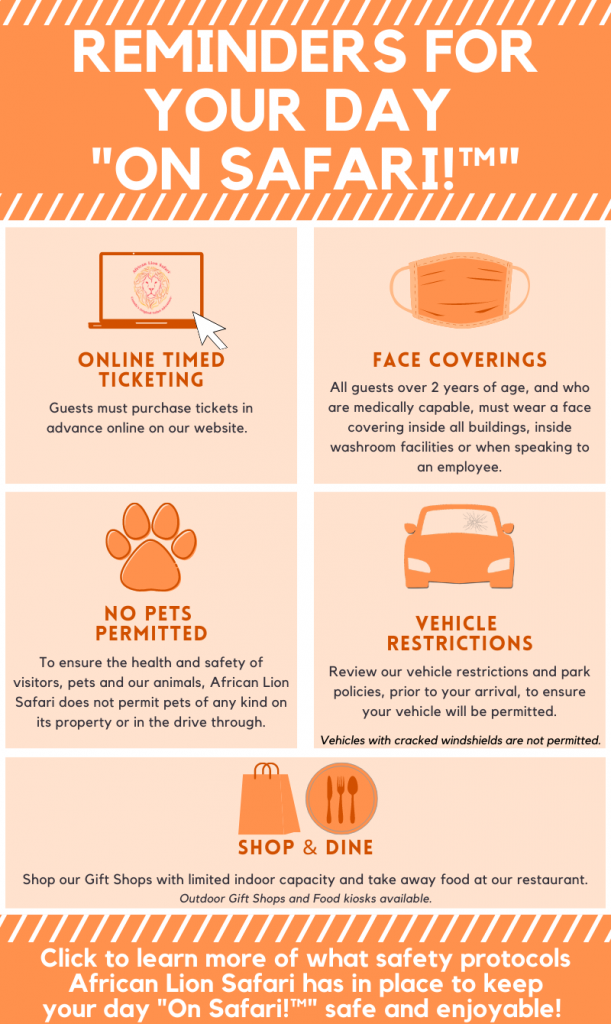