The Yellow-banded Bumblebee (Bombus terricola) is native to North America, where it is an important native pollinator for native plant species and crops. Beween 50 and 60 percent of this species can be found in Canada with the exception of Nunavut.  Previously common throughout its range, evidence of the Yellow-banded bumblebee’s decline was first noted in the early 1990’s and most recently in 2016 the species was listed as Special Concern in Ontario. 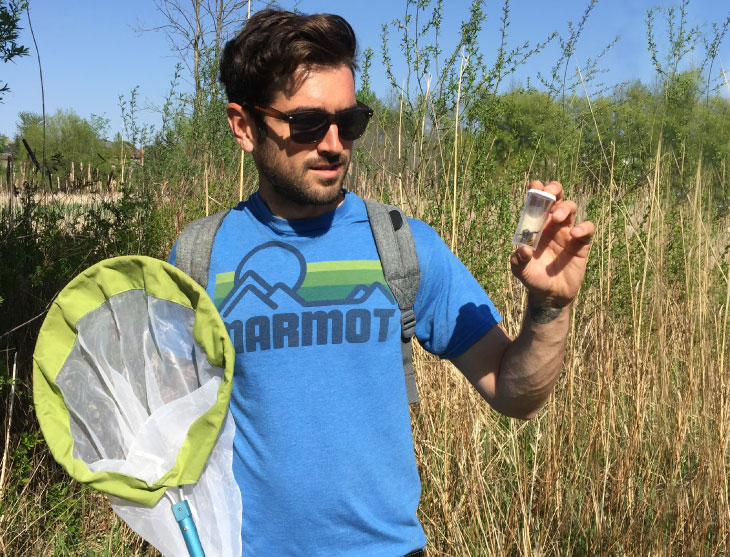 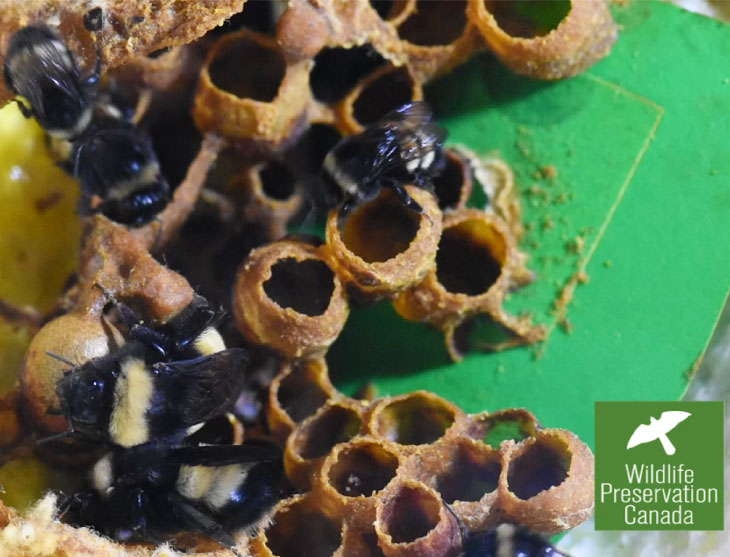 In 2017, African Lion Safari partnered with Wildlife Preservation Canada to assist in conservation efforts.  Collaborative efforts aim to develop captive breeding and husbandry techniques for Yellow-banded Bumblebees and to establish a sustainable captive breeding population. Ultimately, the program aims to support wild populations through reintroduction and translocation efforts.  African Lion Safari also assists with research efforts to determine the reasons for the decline of wild populations.

Although the program is still in its infancy, African Lion Safari is pleased with the successful propagation of multiple colonies during the 2017 season from wild-caught queens. The protocols and research findings of this project are not only vital to saving the Yellow-banded Bumblebee, it also has implications for conservation of other native pollinators.