Today only the African and the Asian elephant species roam on earth and both are an endangered species. It is estimated that less than 35,000 Asian elephants survive today in the wild. The greatest threat to the wild Asian elephant is the rapid destruction of the elephant habitat in southern Asia.

Elephants are the largest living land animals. An adult male Asian elephant can stand up to 2.8 metres tall at the shoulders and can weigh up to 4,500 kilograms. Females are slightly smaller. Elephants have the second longest life span of any living mammal, second only to man.

African Lion Safari maintains one of the most successful conservation programmes for Asian elephants in North America. 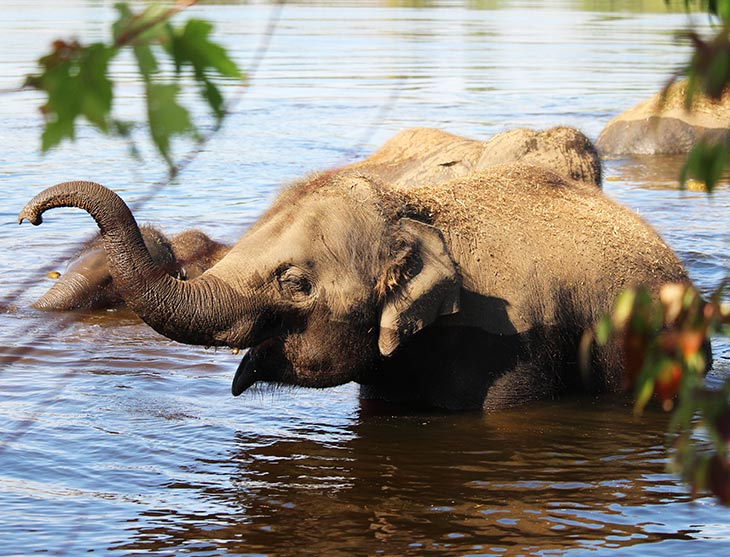 The park has had more second generation births than any other facility in North America.

The park welcomed the first artificially inseminated elephant born in Canada in November 2009.

In August 2013 the park welcomed the first “All Canadian” Asian Elephant. 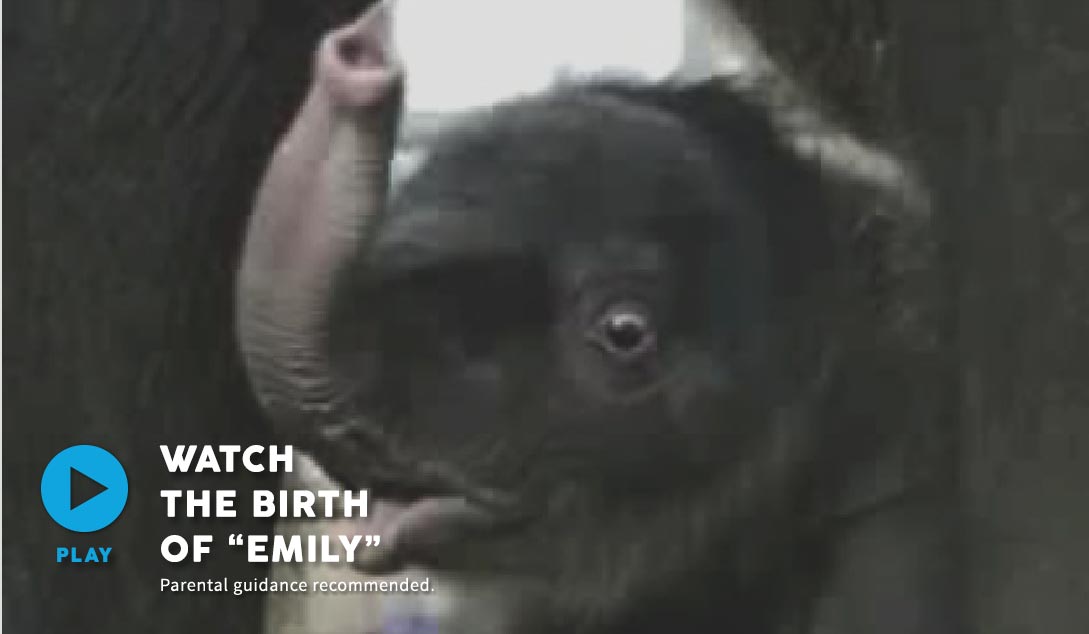 African Lion Safari has participated in a number of important research programmes on the Asian elephant focusing on reproduction and endocrinology. It is hoped that through this research we can better understand the biology and physiology of the Asian elephant.

African Lion Safari’s goal is to continue its successful breeding programme for the endangered Asian elephant to conserve these magnificent animals for future generations. 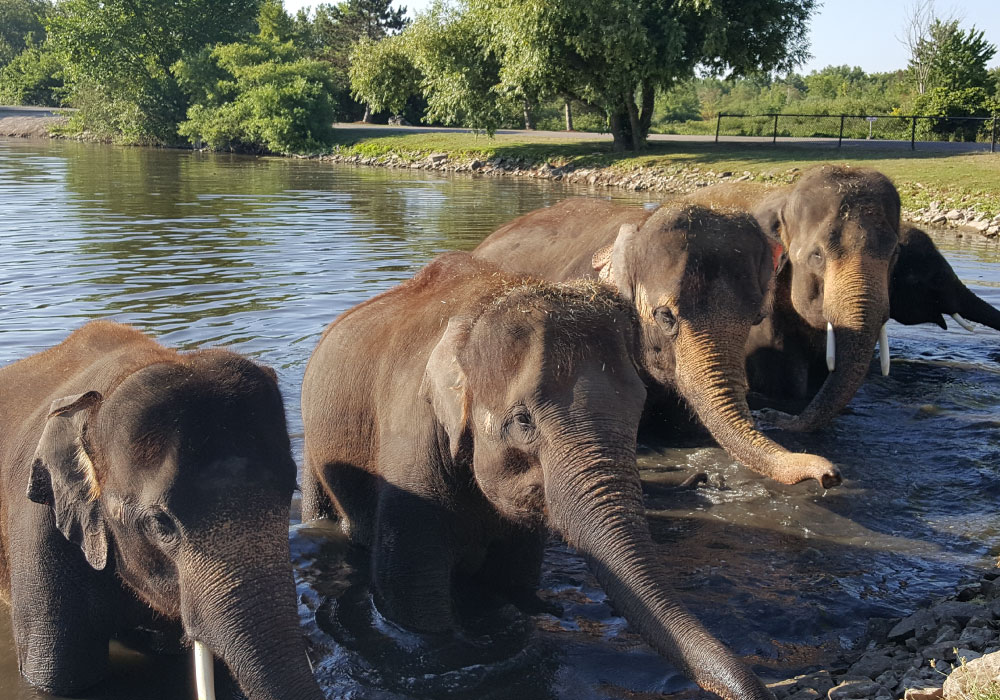 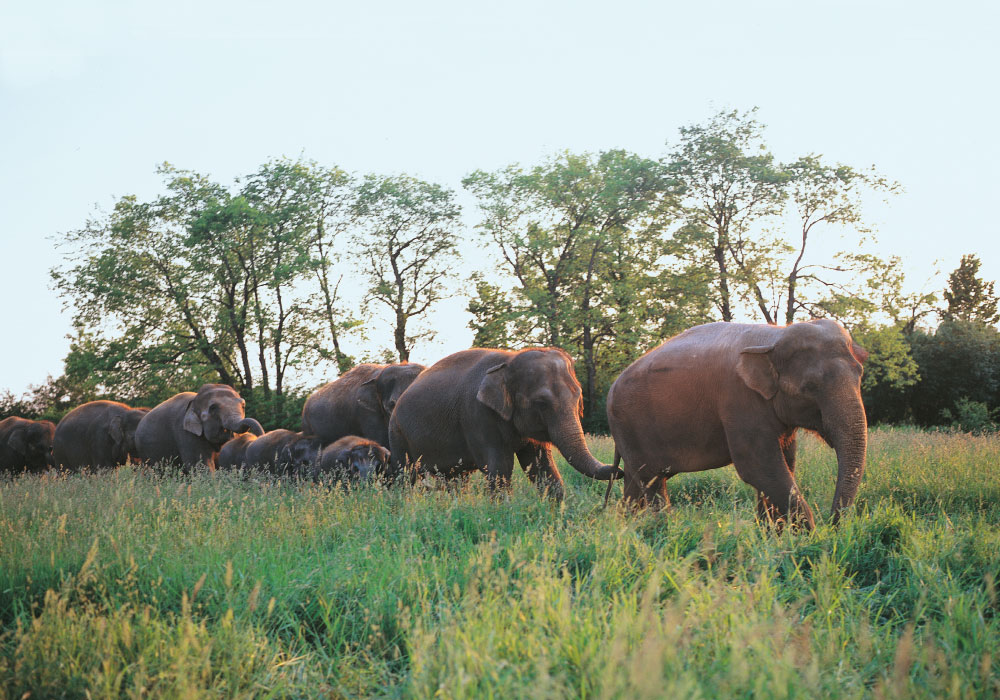 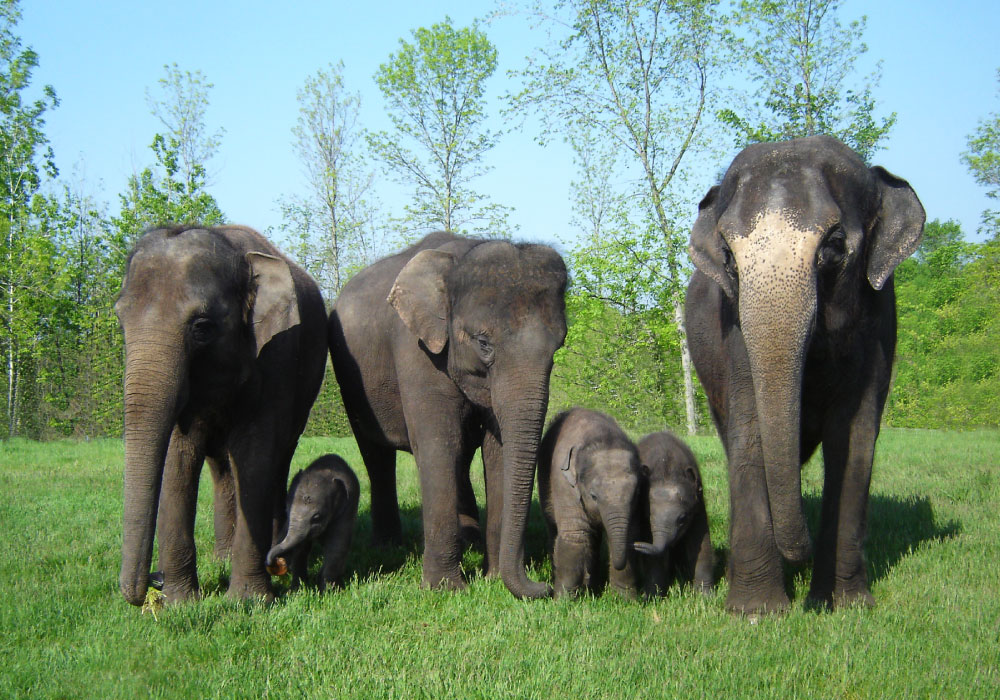 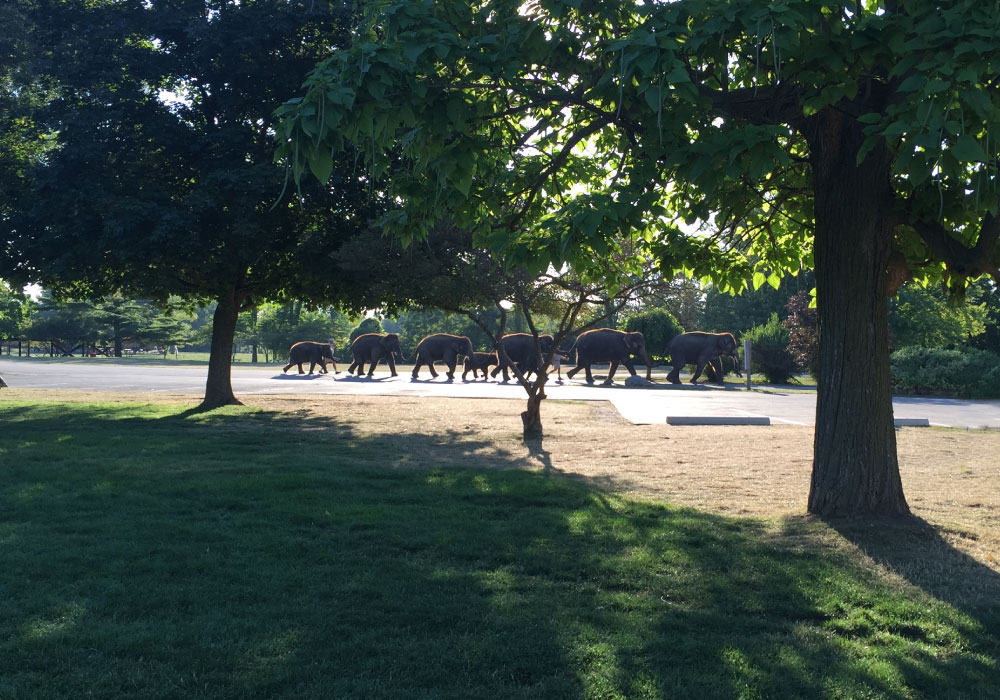